Find Out More About M.E

M.E is a long-term, chronic neurological illness that is “as disabling and has a greater impact on the functional statue and well-being than other chronic diseases such as cancer” (Nacul, 2011). It is estimated that 7,600 people in Northern Ireland have M.E with over 1,500 people so severely affected they are unable to leave their home or even their beds.

The Department of Health states that M.E is “debilitating and distressing condition” with the Institute of Medicine stating that M.E is a “serious, chronic, complex, systemic disease that can profoundly affect the lives of patients” (Shepherd, 2017). With the World Health Organisation (WHO) classifying M.E as a disease of the central nervous system. 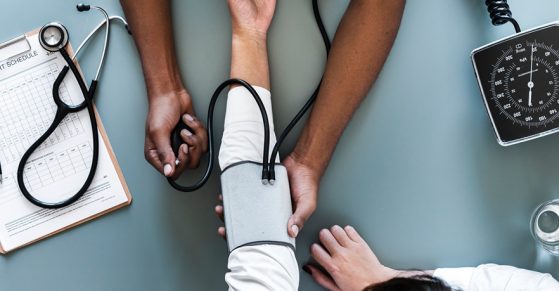 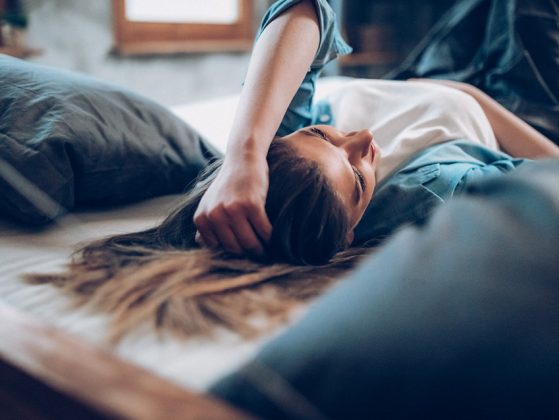 What Are The Symptoms of M.E?

Some of the key symptoms of M.E include:

The NICE guidelines state that a diagnosis of CFS/ME should be reconsidered if none of the following symptoms are present:

For a more extensive list see our “Symptom Management” Page

What is the difference between M.E and C.F.S and P.V.F.S?

The World Health Organisation (2016) classifies ME (and PVFS) as a disease of the central nervous system i.e. neurological. And, although CFS is not classified as a distinct clinical entity, it is indexed to G93.3.

ME and CFS are also now listed under diseases of the nervous system in SNOMED CT – the electronic classification system used by the NHS.

The Department of Health officially recognises ME/CFS to be a ‘debilitating and distressing condition’ and more recently ‘recognises CFS/ME as a neurological condition of unknown origin’.

The 2002 report to the Chief Medical Officer (CFS/ME Working Group 2002; section 12) reinforced the serious and debilitating nature of ME/CFS.

The commonest age of onset is early twenties to mid-forties (Hutchinson, P.6)

With few cases being found in those young then 7 or older than 60 (Shepherd, P.15)

In Children, the commonest age of onset is 13-15, but cases can occur as young as five years’ old

If affects all social classes to a similar extent (Hutchinson, P.6)

There is a high rate between close relatives (Walsh, 2001)

Teachers are most at risk, with 3-5 times the risk of the general population (Colby, P.55)

For more information on epidemiology, see our Research Page

M.E Support Northern Ireland do all we can to support people with M.E in Northern Ireland. However, if you believe you have M.E, you should seek proper advice from your G.P.

“I suddenly had severe problems sleeping, thinking and remembering, speaking and understanding speech, eating many foods that I previously tolerated perfectly well, coping with even low levels of noise and light and vibration, coping with warm weather, sitting, with my heart and blood pressure, with any type of physical or cognitive activity causing severe relapse unless within very strict limits as well as memory loss, facial agnosia, learning difficulties, severe pain, alcohol intolerance, blackouts and seizures, intense unusual headaches, burning eyes and ear pain, rashes (and other skin problems), severe nausea and vertigo, total loss of balance when I closed my eyes or the room was dark, muscle weakness and paralysis, and so on.” – “Mark” aged 34

We set up our first ME Support Group Meeting in 2011. Since then the support group has grown from strength to strength, with ever increasing numbers attending and greater demands on our services.