Introduction The information on this page is taken from the most reputable and up-to-date sources we can find. M.E Support Northern Ireland takes no position on any of the issues discussed below however, we believe that more research into every aspect of M.E is necessary to develop treatments for patients.

According to Emma Lewell-Buck, MP Government funding into M.E currently stands at “paltry £1 for every sufferer”. With Carol Monaghan, MP stating “ME receives far less research funding than other similarly prevalent conditions”.

Further, we would highly recommend a copy of “ME/CFS/PVFS an Exploration of the Key Clinical Issues” by Dr C Shepard & Dr A Chaudhuri for a detailed exploration into all the issues discussed below. Dr Shepherd is the Medical advisor to the M.E Association and has frequently been our guest at conferences over the years. 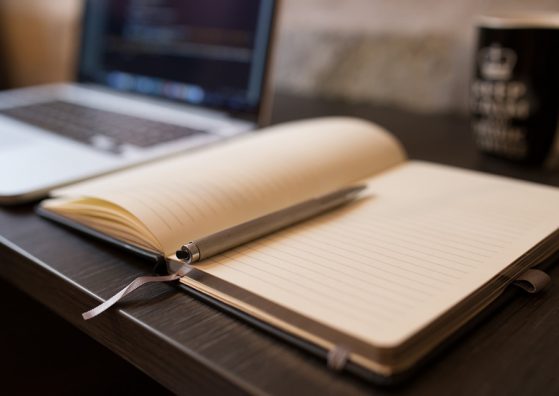 The information on this page should not be viewed as an alternative to professional medical advice. Rather, we aim to provide both patients and doctors information on how others with M.E have managed their symptoms.

Pheby found that 96% of people with sever M.E reported an infection in the months before their M.E appeared (Pheby, 2009).

With the “Report of the CFS/ME working group” states:

“Good-quality evidence indicates that certain infections are more common triggers for CFS/ME than others. Glandular fever, viral meningitis, and viral hepatitis are followed by CFS/ME in about 10% of cases of the primary infection. CFS/ME can follow infections with herpes viruses, entero viruses, hepatitis viruses, and some other viruses, and also non-viral infections such as Q fever. CFS/ME has been reported after salmonellosis, toxoplasmosis, and brucellosis. Influenza and ‘flu-like infections can trigger CFS/ME, but common upper respiratory tract infections do not seem to. Available evidence suggests that abnormal persistence of infectious agents does not occur in CFS/ME, although certain chronic infections can cause similar symptoms.” (Hutchinson, P.22)

The role of immunisations in trigging M.E is a controversial issue for many patients. Some do believe that immunisations acted as a trigger for their M.E.

However, due to the lack of proper research into this area there is currently little evidence to suggest that immunisations play as role in triggering M.E. More research into this issues needs to be carried out before any conclusions are arrived at.

“few case reports have suggested that CFS/ME has occurred after immunisations, though intercurrent events, including infection, might have played a part in the disease process. It is biologically plausible that some processes seen after infections could also occur after immunisations, but this has yet to be confirmed by a good quality cohort study in the case of CFS/ME. Current advice to avoid immunisations during infections is designed to avoid such triggering” (Hutchinson, P.22) 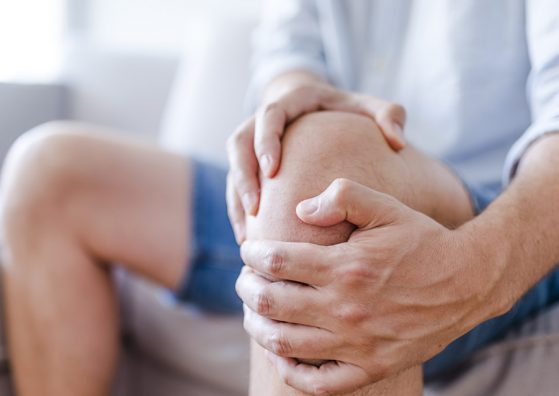 Anecdotal reports suggest that many people report trauma as a trigger for M.E. However, the scientific evidence for this is lacking, with a bio-medical trigger being much more likely.

“The evidence that life events can trigger CFS/ME is weak. Severe life events are much more likely to provoke a mood disorder, which can be misdiagnosed as CFS/ME. However, clinical and patient experience suggests that increased “stress” may be common around the onset of symptoms or a triggering event, such as infection. It is unclear whether this is as a triggering, a predisposing or a maintaining factor. Stress is also recognised as a trigger for setbacks” (Hutchinson, P.22)

Physical injuries are unlikely to play a role in triggering M.E however it may be the cause of additional physical pain.

“These may be more likely to trigger the seemingly related condition of fibromyalgia than CFS/ME, though instances of CFS/ME after physical or operative trauma have been described” (Hutchinson, P.22)

“Reports have suggested an association between exposure to environmental toxins, such as organophosphorus compounds, and development of disease in isolated cases. The balance of evidence indicates that this is not a common or widespread trigger”(Hutchinson, P.23)

There are multiple possible disease mechanisms, with research literature containing “several hypotheses and proposals to explain how CFS/ME may be caused or maintained” (Hutchinson, P.24). Going further Hutchinson states that the quality of this research is variable and it is unclear whether any associations found are causal (P.24).

“Immunological abnormalities are common in patients with CFS/ME. The findings are mostly non-specific, and their relationship to the illness has not been established” (Hutchinson, P.24)

With Dr Shepard stating that there are two basic problems with immune function:

“First, there is evidence of immune activation as demonstrated by chronic lymphocyte activation, an elevated proportion of lymphocytes expressing the CD26 activation marker and elevation in the level of pro-inflammatory cytokines in some studies” (Shepherd, P. 21)

“Second, there is poor cellular function with low natural killer cell activity, poor lymphocytic response to mitogens in culture and immunoglobulin deficiencies sometimes involving IgG1 and IgG3 – a finding that may represent a deficiency in antiviral activity. (Shepherd, P.22)

“Many of the symptoms of CFS/ME suggest dysfunction of the central nervous system. These could include cognitive disturbance, central fatigue (e.g. when movement requires increased mental effort), and disrupted neural regulatory mechanisms (e.g. those involved in sleep and temperature regulation). These changes could be primary or secondary to some widespread process.” (Hutchinson, P.24)

“Accumulating research evidence suggests that central mechanisms are likely to be more important in the production of mental and physical fatigue in ME/CFS than peripheral (Muscular) abnormalities” (Shepherd, P.24)

“One suggested primary change in the central nervous system of patients with CFS/ME is abnormal brain blood flow, particularly involving the brain stem” (Shepherd, P.24) however the report goes on to say that “many of these findings are inconsistent” with Shepherd echoing this view (Shepherd, P.25)

There is consensus that the autonomic nervous system plays a role in ME however the details are yet to be established (Shepherd, P.29 & Hutchinson, P.25).

“Autonomic dysfunction seems to play a part but its role is not established. There is inconsistent evidence as to whether autonomic abnormalities, in particular neurally mediated hypotension, are part of a primary disease process or due mainly to inactivity associated with CFS/ME. For example, one study has found evidence of lower cardiac stroke volumes – a finding that may indicate covert cardiac dysfunction or reduced blood volume. It should also be noted that low fluid and salt intake with or without increased loss may be important in causing orthostatic problems in some patients” (Hutchinson, P.25).

Geraghty examines the role the Oxford Criteria plays in the diagnosis of children and adolescence and “why paediatric prevalence estimates vary widely in the literature, from almost 0% to as high as 3%” (2019).
Geraghty concludes:

“There is a clear need for robust prevalence estimates of childhood and adolescent ME/CFS to guide clinical practice and inform health care decision-making. . . [and] Broad diagnostic criteria, such as the Oxford Criteria, result in inflated prevalence rates and fail to adequately distinguish true-positive cases from non-cases” (2019).

Additionally, “Researchers need to agree on sampling strategies to identify true paediatric cases of ME/CFS and clinicians need to use a comprehensive triangulation approach to diagnose children and teenagers with ME/CFS, while carefully excluding young patients with health problems that mimic the illness” (2019).

The ME Association Ramsay Research Fund covers all the basic running costs of the ME/CFS Biobank with the steering group is chaired by Dr C Shepherd.

All monies raised for the “Ramsey Research Fund” is used for research purposes. https://www.meassociation.org.uk/research/research-projects/uk-mecfs-biobank/

“ME Research UK exists to fund biomedical research projects – as simple as that. To date, we’ve invested over £1.4 million on 42 distinct studies involving many of the systems of the body.”

They currently have 7 on-going studies into several different aspects of M.E.
http://www.meresearch.org.uk/our-research/ongoing-studies/

We set up our first ME Support Group Meeting in 2011. Since then the support group has grown from strength to strength, with ever increasing numbers attending and greater demands on our services.